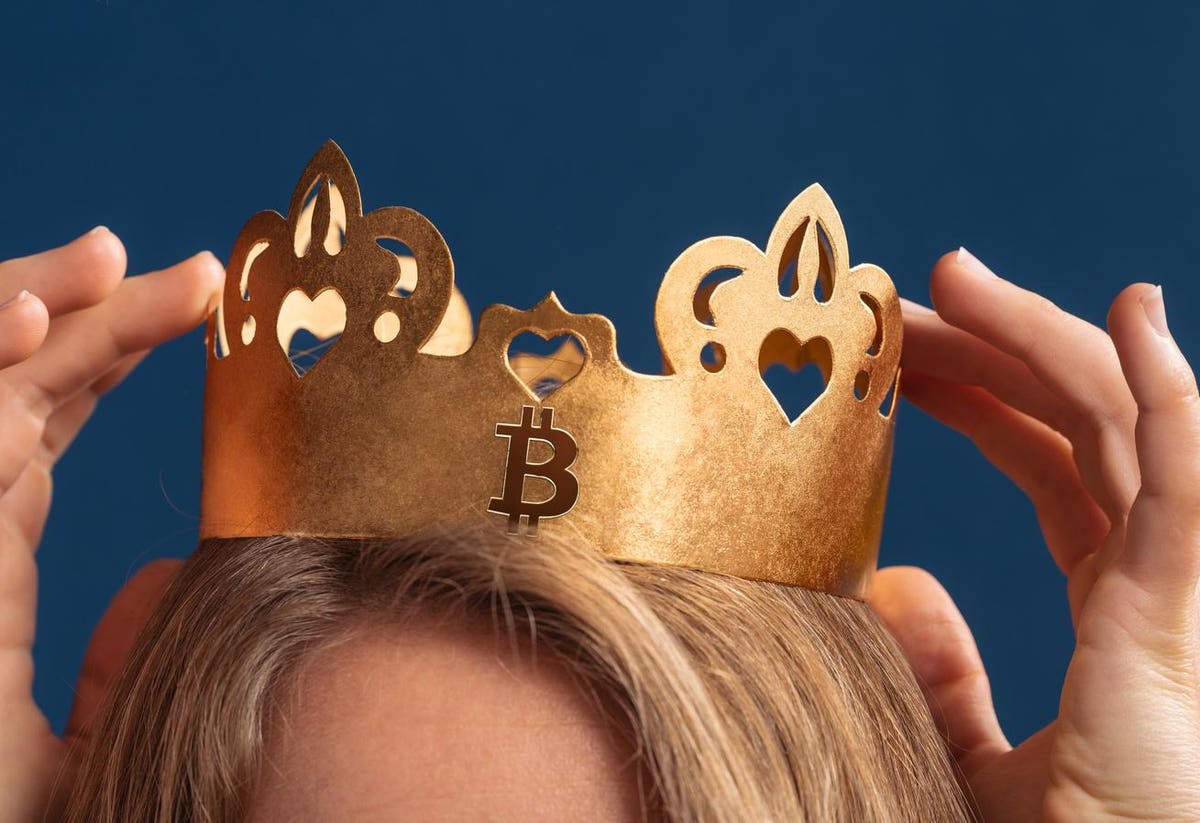 Earlier this month, Massachusetts-based digital assets fund managers, Sarson Funds, put out a list of players in the cryptocurrency/blockchain world that they thought were the A-list here in the U.S.

As companies, led by Tesla, move to allow for Bitcoin to be allowed to make purchases, the cryptocurrency market is getting to that point many were hoping for back in the crazy days of initial coin offerings — someone, somewhere, someday, is going to take these projects seriously. At the very least, Bitcoin and Ethereum weren’t some fly-by-night ICO scam. These two had legs. Exchanges are the big winners.

Here are some of the top people who saw the future of digital finance and investing, based on the take of the people over at Sarson Funds.

She is a 28-year-old Nevada local who works as a software engineer and coder of Bitcoin’s protocol in Silicon Valley. She strives to enhance the privacy of wallets in Bitcoin Core by studying the various transactions made on peer-to-peer lending platforms, says Sarson. Amiti’s efforts “to help to facilitate the process of buying and selling cryptocurrencies will allow for further mass adoption.”

That’s what this next A-lister hopes…

After graduating Cornell University in 2013, Marquez went on to become the co-founder of BlockFi, and made her way onto the Forbes 30 under 30 finance list.

BlockFi is a crypto-lending platform that allows clients to open accounts with up to 8.6% interest, which surely beats the 0.1% you get at Santander. They have revenues of over $100 million projected for the year ahead, Sarson says.

After hearing from Sarson, I’m opening me up a BlockFi account today.

Of course, no list would be complete without this man…

Armstrong is the CEO and co-founder of Coinbase, the largest crypto-exchange in the United States. He built Coinbase up to be a trusted, compliance-oriented platform “accredited investors trust,” Sarson says. “The trust that Coinbase has fostered among the community has contributed to the recent institutional adoption we have seen.”

Still, it’s not the E*Trade of cryptocurrency trading. You still have to pay commissions on these things, though they are always increasing your buying options, including cryptocurrencies that also pay interest, in this case called a “rewards rate”. I own Algorand. I think they pay a 6% reward rate on Coinbase.

Pelton is the co-founder of HODL Ranch Mining Company, a Dallas-based Bitcoin miner.

Peltan and HODL Ranch allocates their resources to lower the cost of bitcoin mining to make Bitcoin more profitable overall, Sarson says. “His innovative approach to harvesting natural windpower elements and renewable energy sources makes for low costs in Bitcoin mining, as demand for advanced efficiency of networks increases,” they wrote about the energy intensive practice of churning out Bitcoins on a server. These things can get so hot, and cause so much electricity demand, that China is thinking of shutting some of their miners down in Inner Mongolia.

No wonder why Texas is so gung-ho on wind and solar…Bitcoin mines can do better there.

Out of the top four, however, Armstrong looks likely to be the first American crypto exchange billionaire.

Coinbase filed a Form S-1 Registration Statement for their initial public offering with the SEC in late February. Coinbase’s valuation jumped to more than $100 billion ahead of the IPO.

I’m going to go out on a limb here and add two more players to the mix: Tony Gallippi and Stephen Pair of BitPay in Atlanta.

I use BitPay and while I am still struggling to load some of my BTC onto my new BitPay MasterCard (it could be a technical difficult on an old Samsung that doesn’t want to cooperate), the fact that you can switch your BTC to dollars without a fee is a big plus.

“BitPay is a catalyst to this disruptive nightmare (for finance), allowing direct conversions from BTC to USD right as the buyers make a transaction,” says Ezekiel Chew, a crypto investor and founder of Asia Forex Mentor in Singapore.

There is no BitPay coin. There’s no Coinbase coin either, you’ll just have to pay bank to buy it after it goes public and probably trades at 50-times earnings.

“As of this moment, crypto serves as a digital safe haven and is seen as a value investment to all,” says Chew. “The growth journey of Bitcoin and other cryptos is still seen to be in its early phase. As the trend continues, there may be a higher adoption rate of crypto as a currency for the masses. People are not asking ‘what is crypto and Bitcoin’ anymore,” he says. “Instead, people are saying ‘why aren’t you investing in crypto?’,” Chew says.