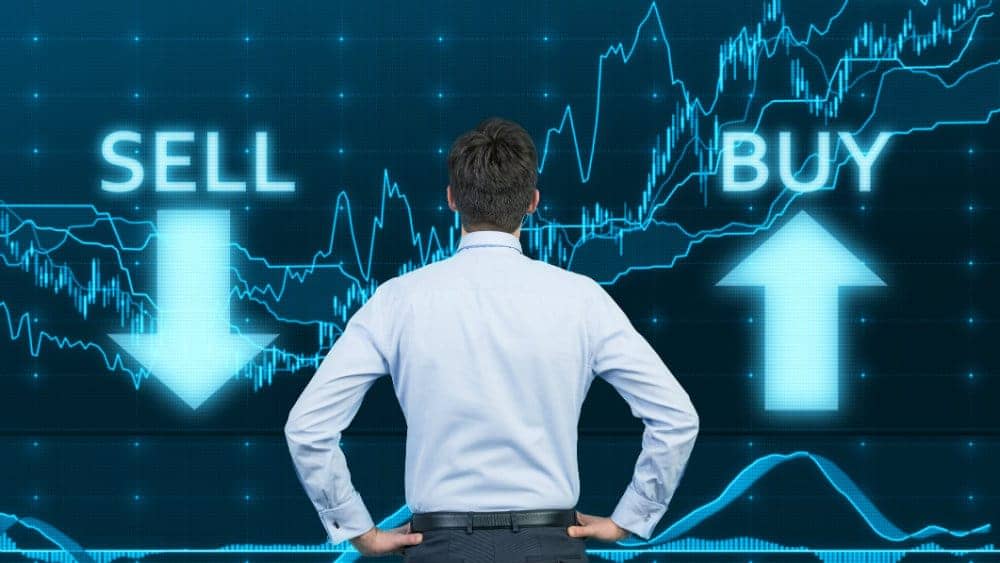 In a news release dated April 7, 2021, cryptocurrency miner Hive Blockchain Technologies (TSXV:HIVE) revealed that its coin inventory value increase by 300% in just three short months. Hive stock investors will notice that the company’s cryptocurrency portfolio was only valued at US$15 million on December 31, 2020. That portfolio is now worth US$60 million as of March 31, 2021.

How did Hive increase its crypto stock inventory that fast?

New mining production, aided by rising prices in the respective cryptocurrencies helped increase the dollar value of Hive’s coin portfolio over the recent past quarter.

Since the beginning of this year, Hive Blockchain has been holding its mined Bitcoin and Ethereum coins and “banking them in cold wallets.” By the end of March, the company had over 320 Bitcoin and over 20,030 Ethereum coins.

Prices for both Bitcoin and Ethereum rose by more than 200% during the first three months of this year. The company’s coin inventory value increased with increasing coin prices.

Hive stock outperformed both Bitcoin and Ethreum over the past 3 months.

Investors in crypto mining stocks would be happy to see the value of portfolios increase. The faster the company mines and stocks coins, the better the support it gives to its stock valuation. I believe the company could have reported much more in coin inventory if it was holding onto much of its prior production. Given its improved cash position, Hive could easily follow through with its strategy for this calendar year. As the coin inventory grows, so should the book value of the company’s assets.

“Our strategy is to continue holding coins, as we feel that it will benefit our shareholders. The dollar value of our crypto assets at fiscal year end was approximately US $60 million and cash was US $36 million.” Management stated in Wednesday’s update. The company promises to mine and hold crypto coins for its investors’ benefit. I believe the new strategy could be successful if the rapidly increasing transaction fees on Ethereum transactions hold long term.

Were there no portfolio sales at all?

I believe Hive still sold some previously mined coins from its wallets during the quarter.

Although the company held on to coins mined during the quarter, it appears like it also sold a significant portion of its previously mined Ethereum during the past three months.

Given the disclosed portfolio value composition in December, the company could have held about 13,194 Ethereum coins and 182 Bitcoins at that date. I estimated these numbers from respective coin closing prices at Coinmarketcap.com (the database which management previously used for price valuation references.)

If the company produced anywhere near the 21,500 Ether and 165 Bitcoin coins produced during a previous quarter, then the total coin portfolio should have grown to something between 33,200 and 34,700 Ethereum coins, and nearly 347 Bitcoins. The difference between potential closing balances and the released inventory numbers on Wednesday could be explained by sales during the period.

Hive could have sold over 13,160 Ethereum coins during the quarter, or essentially its entire opening stock for the period.

It’s encouraging to see Hive Blockchain increase its coin inventory. That’s what investors in the cryptocurrency mining stock would want to see going forward. Such a strategy helps provide a baseline valuation for Hive stock price.

That said, the company used to finance its operating costs and capital expenditures from coin sales. Now that this source of liquidity is segregated, the company could be compelled to raise new equity from time to time to finance new equipment purchases for datacenters. Such purchases are usually frequent for Bitcoin mining operations. Dilution should be a significant factor to consider.

Fool contributor Brian Paradza has no position in any of the stocks mentioned.