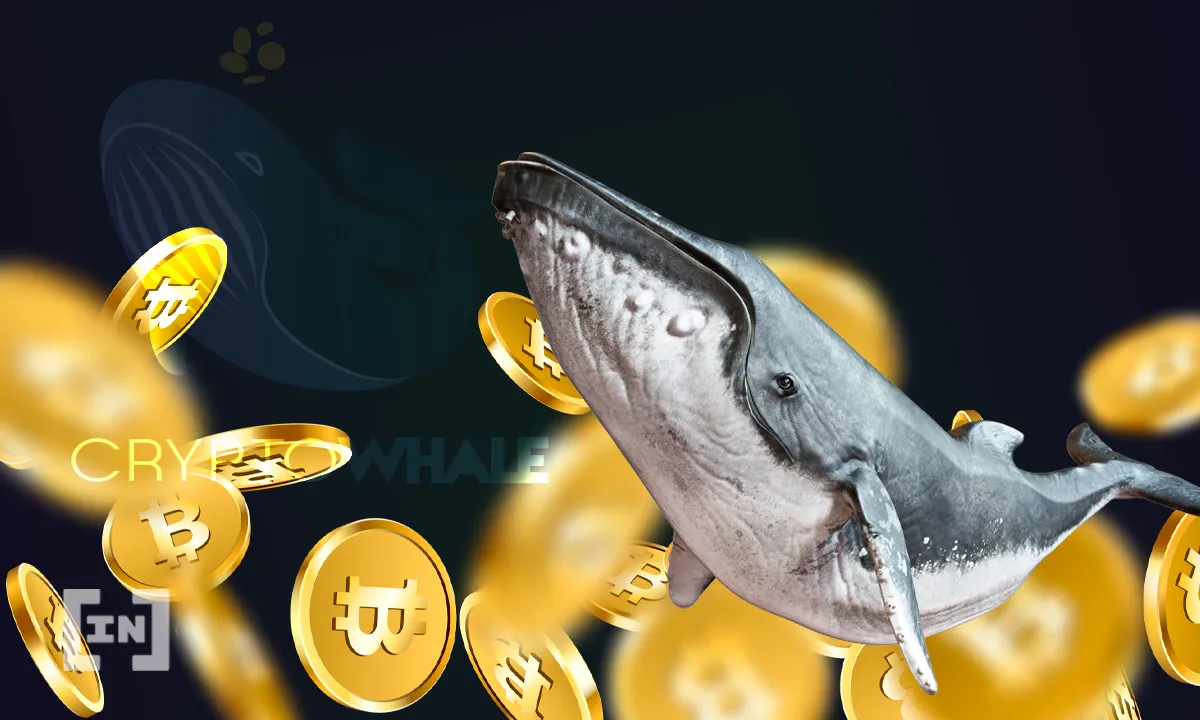 Bitcoin whales appear to be accumulating the crypto at current prices. The total number of holders with over 100,000 BTC remains at a 27-month-high. The accumulation appears to be happening during bitcoin’s recent price correction from its all-time high of $64,000.

On-chain analysis and market insights firm Santiment states that bitcoin addresses with over 100,000 BTC account for 3.64% of the supply.

While it appears large holders of bitcoin are continuing to accumulate, Santiment also stated that “The current Bitcoin sentiment remains at extreme negative levels that our algorithm hasn’t seen since October, 2020. If BTC ranges for much longer, the negative commentary will likely surpass this mark, making it the most bearish since June, 2018.”

Santiment acknowledges that bitcoin whales are accumulating during a time when the market outlook remains bearish. On-chain analyst Willy Woo stated that the user count of the bitcoin blockchain is growing faster than ever. Woo stated, “The estimated user count seen on Bitcoin’s blockchain is growing faster now than any other time in its 12-year history. Even during this dip? Yes, especially during this dip.”

Bitcoin’s mining hash rate appears to finally be rebounding following the Chinese mining bans. Miners had halted operations in China and had begun moving overseas to set up operations elsewhere. One such destination appears to be Texas. The Lone Star State is set to be an attractive location for mining operations due to its cheap electricity, and crypto-friendly government officials.

Mining operations appear to be picking up slowly as the total hash rate climbed from last week’s low of 84.79 TH/s, up to 93.24 TH/s on Sunday.