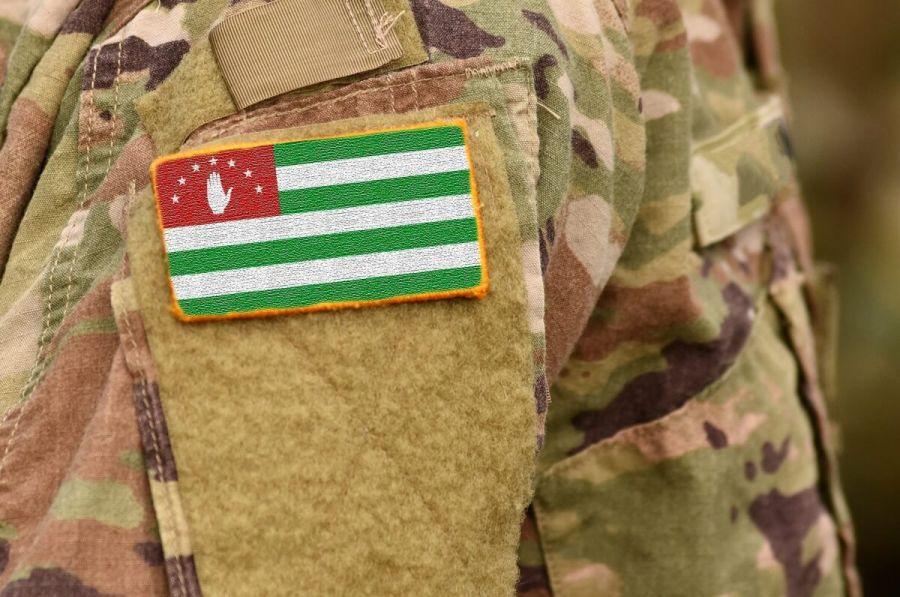 The de facto South Caucasus state of Abkhazia’s crypto mining miseries continue to deepen, with the government set to criminalize mining – and extend a mining ban as power supplies continue to experience disruption.

As previously reported, anarchic scenes have become commonplace as large-scale miners have been driven out of town by angry, lawless mobs, with power cuts, blackouts, brownouts and even substation fires. Grid operators have warned that despite the fact that police say they have shut down hundreds of mining rigs, too much strain is still being placed on the network.

The main problem, the police and energy providers agree, is the fact that most miners are so-called “home miners,” running up to ten rigs from their houses.

This has led to government u-turns, with political leaders banning, then legalizing then banning mining again – despite long-standing plans to free up the sector on the condition that all miners pay tax on their incomes.

But per EADaily, the government has unveiled plans to hit miners with criminal charges and fines of up to almost USD 8,000, equal to the average (net) take-home earnings for a year in the state.

Public officials caught mining will face the most severe punishments, with companies caught contravening the rules also in line to pay heavy penalties.

And per an official decree, the government has now extended its “temporary” ban on mining – which was due to expire on June 1 this year – until at least March 31, 2022.