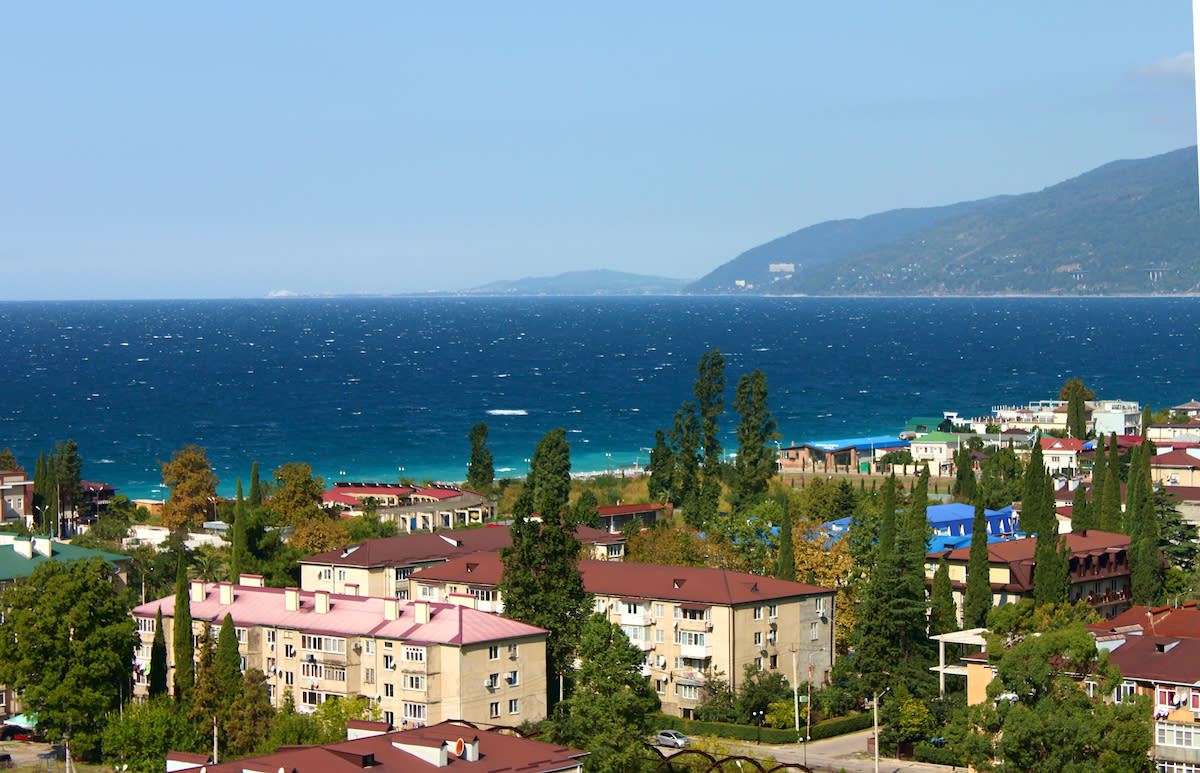 Abkhazia, a Russia-supported autonomous republic north of Georgia, has been a Wild West of crypto mining in recent years. Now, the government is putting an end to it.

On Wednesday, the parliament of Abkhazia passed a package of bills introducing steep fines for illegal use of electricity and prolonged a ban on crypto mining that was originally set to expire in May. The measures are aimed at tackling ongoing power shortages. Now, all mining operations are illegal until May 2022, the online news website Kavkaz Uzel reported.

Abkhazia offers an example of how a crypto industry can bloom in the political and economic instability of a self-proclaimed state with a lack of international recognition and a struggling economy. It also shows the party can end as soon as the government gets nervous.

It’s unclear how many miners and firms the ban will affect in Abkhazia because the industry has been operating in a gray zone for a while.

Still, mining appears to be popular, even though Abkhazia routinely struggles with power shortages. The price for electricity has been extremely low for many years, which incentivized both commercial mining farms from abroad and local individual miners.

“Almost every household has some mining machines. Many people in the countryside do,” Abkhazian political expert Tengiz Jopua told CoinDesk by phone.

“People would sell their cattle and cars to buy [mining] equipment. For some, it became the main source of income. The social and economic situation is quite complicated at the moment. Many people lost their jobs, many businesses are not profitable and the pandemic restrictions didn’t help. It’s a natural behavior of people in a situation like this,” Jopua said.

Abkhazia, a nation of around 250,000 people, broke away from Georgia in 1999 and has since been recognized as an independent nation by only a handful of countries, including Russia, Syria, Nicaragua, Venezuela, Nauru and Vanuatu.

The nation borders Georgia and Russia, on which Abkhazia heavily relies economically. Abkhazia and Georgia were at war in the early 1990s, and their relationship remains tense.

However, they still share the Inguri hydropower plant, located on the border: Georgia takes 60% of the electricity the plant produces while Abkhazia takes 40%. In theory, the power plant provides enough electricity for Abkhazia, said former economy minister Adgur Ardzinba, but the power lines are so worn out that much of the electricity doesn’t reach consumers. In addition to this, the plant was shut down for repair in January.

The result is a constant electricity deficit, leading to routine nationwide power outages. Even in the capital, Sukhumi, people would have no power for a couple of hours each day.

“Every night they would shut off electricity for one to two hours, sometimes during the day, too,” Jopua said.

The country requested “significant amounts” of energy from Russia between 2017 and 2019, Ardzinba said over a call.

In 2020, a new government came to power; in September, it legalized crypto mining, lifting a previous ban that had been in force since 2018. Electricity consumption spiked, Ardzinba said.

The price for electricity in Abkhazia is less than 1 cent per kilowatt per hour, both for individual users and businesses, which made the country a mecca for miners.

“This price is not adequate. It’s the legacy of the war times,” said Jopua. “But the attempts to raise it are usually met with protests.”

Abkhazia’s government will have to raise energy costs at some point, said Ardzinba.

The cheap electricity attracted many miners from abroad, especially from Russia, Jopua said, adding that locals often don’t have enough money to buy ASICs and can only purchase a small number of used machines on the secondary market.

Jakhon Khabilov, CEO of the mining pool Sigmapool, believes there were tens of thousands of ASICs working in the region, owned by partnerships of Russian and Abkhazian entrepreneurs. By now, most of them have been unplugged, although not all miners have been able to get the machines out of the republic, he said.

The number of machines imported to Abkhazia is hard to estimate because some are brought in illegally. Many farms belong to government members, although they won’t confirm that officially, Jopua said.

Mining farms have been recently found on government-owned factories. An aide to a local lawmaker recently lost his job for illegally bringing mining machines to Abkhazia from Russia using a government-owned vehicle.

This year the government took the situation seriously and began shutting down mining farms. Multiple venues with thousands of ASICs were reportedly shut down in a series of police raids.

As a result, institutional miners started leaving Abkhazia, taking the equipment back to Russia. By now, most of them have left the country, an individual familiar with the local mining community told CoinDesk.

It’s harder to crack down on farmers who keep small bunches of ASICs in their homes and barns. “The country is small, people hear about raids in advance, they can unplug the mining machines before the raid and plug it back in after,” Jopua said.

At some point, the internet providers were helping the government by blocking the IP addresses of mining pools, but it didn’t help in the long run as people circumvented the blocks, he added.

Sigmapool’s Khabilov believes that the ban might not last long and get lifted as soon as the repair of the Inguri plant eases the electricity shortage: “First, they halted everything to figure out who is mining and where, then, they will likely allow mining again, but with the new rules.”