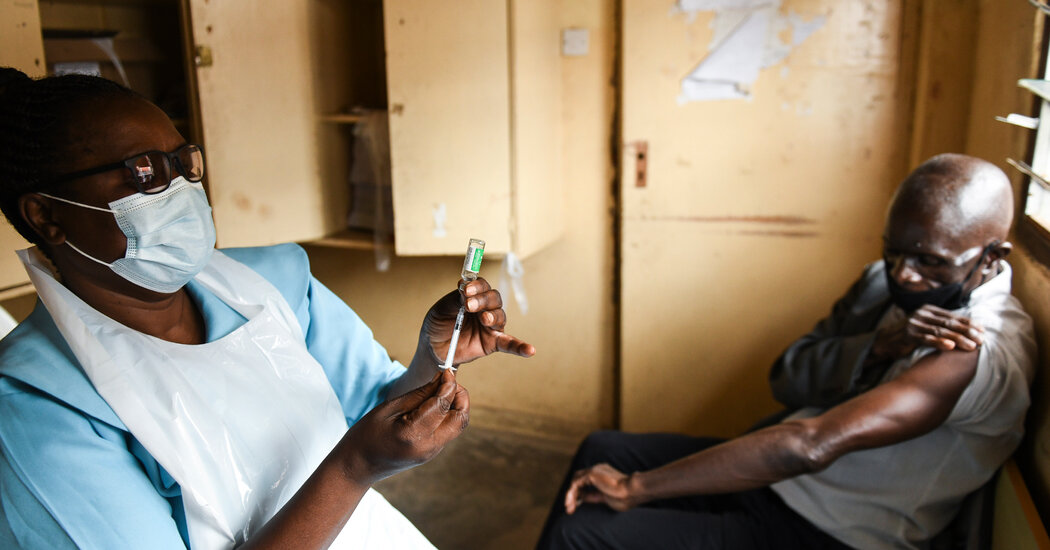 Safety worries about the AstraZeneca and Johnson & Johnson Covid-19 vaccines in the United States and Europe have reverberated around the world, undercutting faith in two sorely needed shots and threatening to prolong the coronavirus pandemic in poorer countries that cannot afford to be choosy about vaccines. With new infections surging on nearly every continent, signs that the vaccination drive is in peril are emerging, most disconcertingly in the continent of Africa.

In many African countries, vaccination campaigns have been hindered by factors like science skepticism, limited or no efforts to educate the public, inefficient distribution systems and concerns over the extremely rare but serious cases of blood clots being investigated among a small number of people who received the AstraZeneca and Johnson & Johnson vaccines. Those two vaccines, which require less stringent refrigeration, are crucial to efforts to immunize populations in poorer countries.

Across the continent, public confusion over whether to get inoculated — and if so when and where to do so — has contributed to the expiration of doses. South Sudan saw 59,000 unused doses expire this month, and in the Democratic Republic of Congo, 1.7 million AstraZeneca doses have gone unused.

The actions of U.S. and European officials have stoked doubts in poorer countries where a history of colonialism and unethical medical practices have left a legacy of mistrust in vaccines. If the perception takes hold that rich countries are dumping second-rate shots on poorer nations, those suspicions could harden, slowing the worldwide rollout of desperately needed doses.

Here’s what else you may have missed: