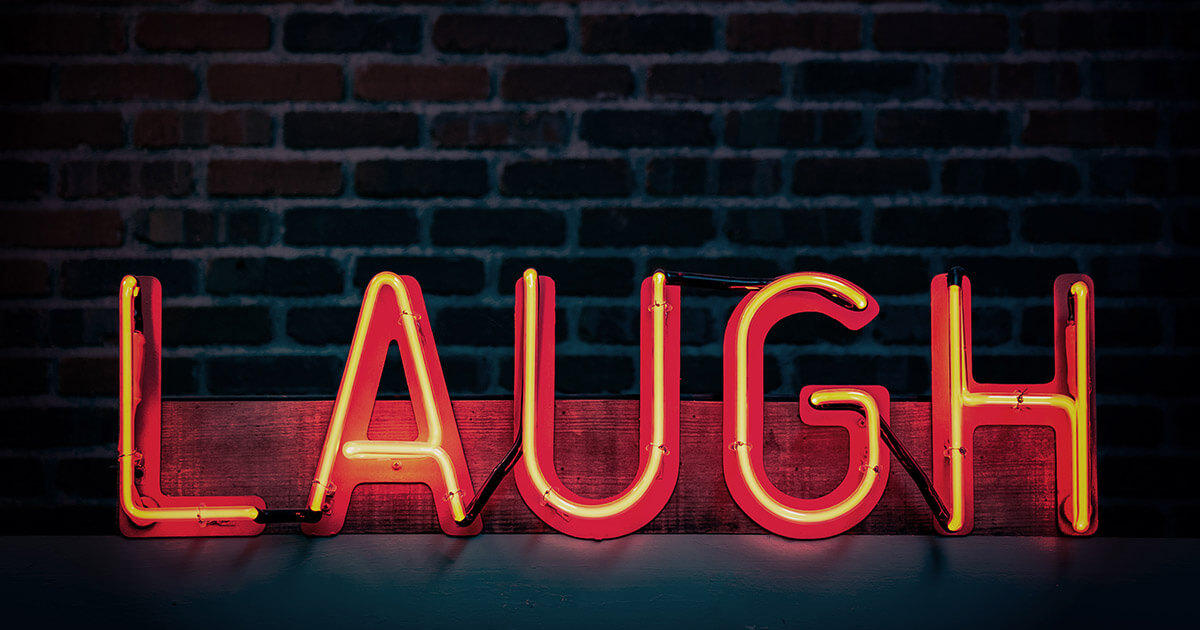 This year, April Fools’ Day has been especially crammed with high-spirited crypto capers. Maybe it’s the optimism of the gains we’ve all been enjoying lately. Or perhaps it’s the natural state for us “coiners” as the total crypto market cap closes in on $2 trillion.

Either way, here’s an overview of some of the most compelling stories making the rounds.

The late 90s saw Tinky Winky, Dipsy, Laa-Laa, and Po conquer children’s television. The Teletubbies did what many U.K shows couldn’t do and became incredibly popular in the American market.

The U.S. couldn’t get enough of the lovable foursome — tt was so popular that media outlets compared it to Sesame Street, even tagging them in the same league as the Beatles by using the Fab Four reference.

Although the show’s popularity has waned, their impact was such that, to this day, Teletubbies is still a part of the cultural conversation. Even more so now with the soon-to-launch TubbyCoin.

“TubbyCoin is a new virtual system that employs cutting-edge cryptographology to convey the inherent value of Big Hugs! in the form of exchangeable TubbyCoin “BigHugs!” Tokens, featuring Tinky Winky, Laa-Laa, Dipsy and Po.”

The crypto community eagerly awaits the release of the whitepaper.

Having been overtaken by Filecoin in the market cap rankings, it looks like Charlie Lee and the Litecoin Foundation are fighting back by rebranding to BitcoinLite.

The descriptor “silver to Bitcoin’s gold” was always a bit off. But by rebranding, the project formerly known as Litecoin can finally step out of the shadow of Bitcoin and be just like Bitcoin, only ‘Lite’er.

Straight from the playbooks of Alex Jones and David Icke comes a dark story of mystery and fright.

According to Michael Arrington, a long-time friend of Brad Garlinghouse, the Ripple boss died in 2017 and was replaced by a reptilian humanoid imposter.

“I’ve known Brad since we were kids.

I don’t ever remember that long, pointy tongue.

The biggest mystery is why Garlinghouse doesn’t use his reptilian powers to hypnotize the SEC into dropping the lawsuit.

Peter Schiff admits he was wrong about Bitcoin

After years of debate and deliberation, Peter Schiff is finally convinced of the merits of Bitcoin.

While he has attacked the leading crypto on numerous fronts in the past, today, he saw the light. In a tweet, Schiff kept his message succinct, admitting he was wrong all this time.

I was wrong about #Bitcoin.

The crypto community welcomes you, Peter.