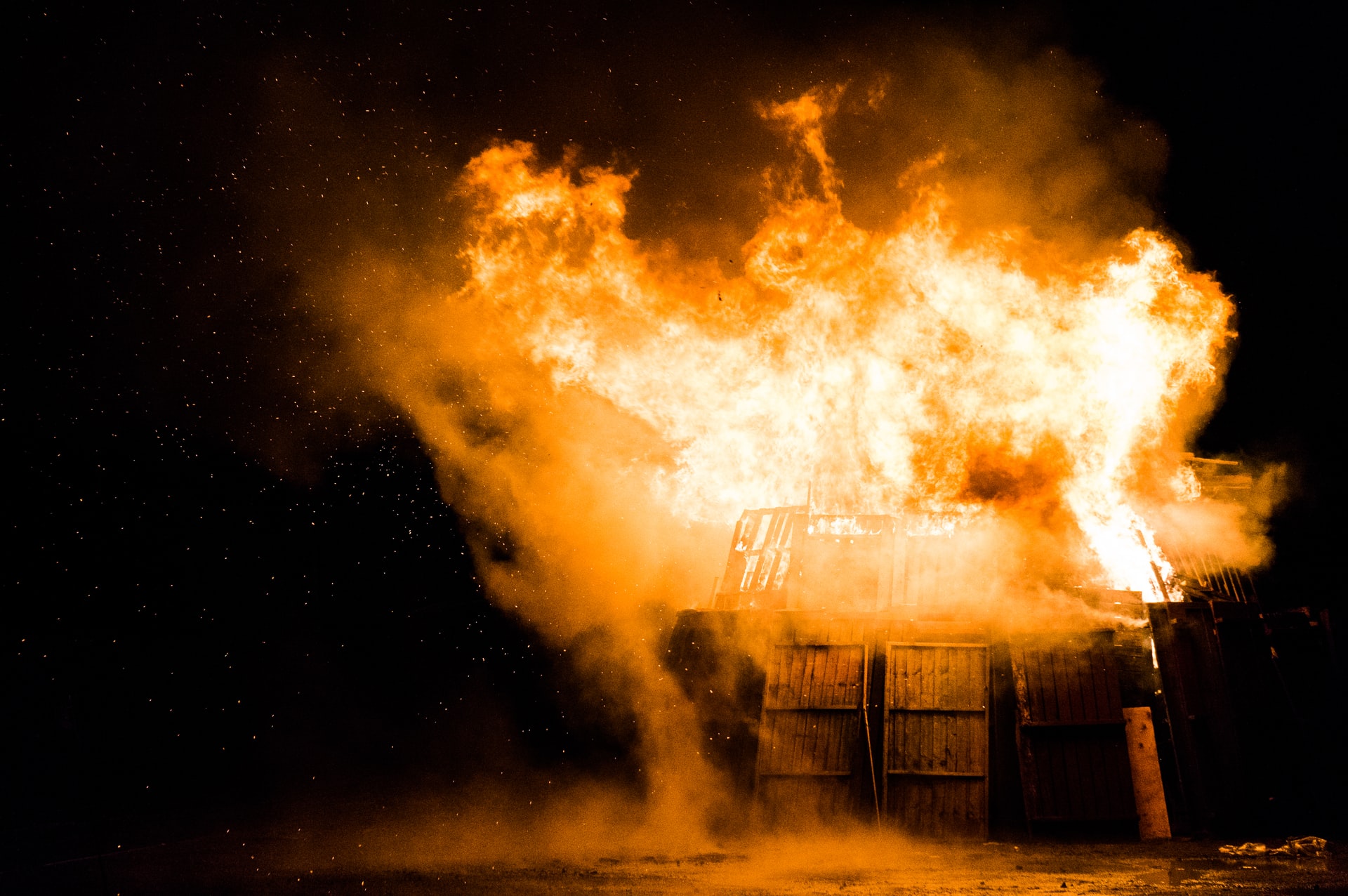 Has the Bitcoin market topped out as traders constantly fail to achieve a breakout move above $60,000? Apparently, no.

According to Ki-Young Ju, the CEO of CrypoQuant — a South Korea-based blockchain analytics firm, Bitcoin has every reason to break bullish on $60,000. The analyst cited one reason behind his upside take on the flagship cryptocurrency: the declining bitcoin balances across all the crypto exchanges.

CryptoQuant tracks the number of bitcoin exchanges hold in their publicly visible addresses. When traders deposit their BTCs in the exchanges’ wallets, the firm considers that they either do so for trading it for other crypto assets or dump them entirely to cash out.

Conversely, when traders withdraw their BTCs from exchanges, CryptoQuant says it shows their willingness to hold the tokens.

Mr. Young looked at the relationship between Bitcoin’s price peak and the number of bitcoin inflow into exchanges by mentioning January 2018. The month saw the BTC/USD exchange rate topping out near $20,000. Its rally coincided with a spike in BTC inflows across all the cryptocurrency exchanges operational back then. Later, the pair crashed to as low as $3,100 in December 2018.

Nevertheless, the factors surrounding April 2021 are entirely different. Instead of bitcoin inflow, the outflow is spiking from all exchanges. That shows the “HODL” mentality even though the Bitcoin price trades near its previous peak level of $61,778 (data from Coinbase). Traders do not want to realize their profits just yet, the data shows.

“When the market reaches its peak, everyone deposits BTC to exchanges to sell,” wrote Mr. Young. “# of inflow addresses across all exchanges was at its highest in 2018 Jan, while it hit a three-year low a few days ago. People are holding, not selling.”

Data analytics firm Glassnode noted last month that the total number of BTC in circulation these days is no more than 4 million. That is reducing by each passing month that could lead to a supply crisis for as long as Bitcoin’s demand keeps growing higher thanks to a lack of attractive investment alternatives elsewhere.

After the cryptocurrency’s third halving last year — a periodically occurring event that reduces BTC’s supply by half, institutions have raised their bets on it vastly. That is because they fear a dramatic rise in inflation caused by the Federal Reserve’s near-zero interest rate policy, their unlimited bond-buying program (which keeps yields lower), and the US government’s trillions of dollars worth of stimulus packages.

Stock-to-flow creator #PlanB suggests that now is the time to continue accumulating with selling pressure fading fast. It’s amazing how accurate the #S2F model has proven to be when valuing #Bitcoin. Better pay attention folks!

With most of the fundamentals still intact, Bitcoin traders have apprehensively decided to wait for the real institutional boom, especially after Tesla, MicroStrategy, Square’s investment, and PayPal, Mastercard, Visa, Morgan Stanley, and Goldman Sachs’ decision to offer bitcoin-enabled services to their clients.

That raises the prospect of Bitcoin breaking above $60,000.

Photo by Stephen Radford on Unsplash