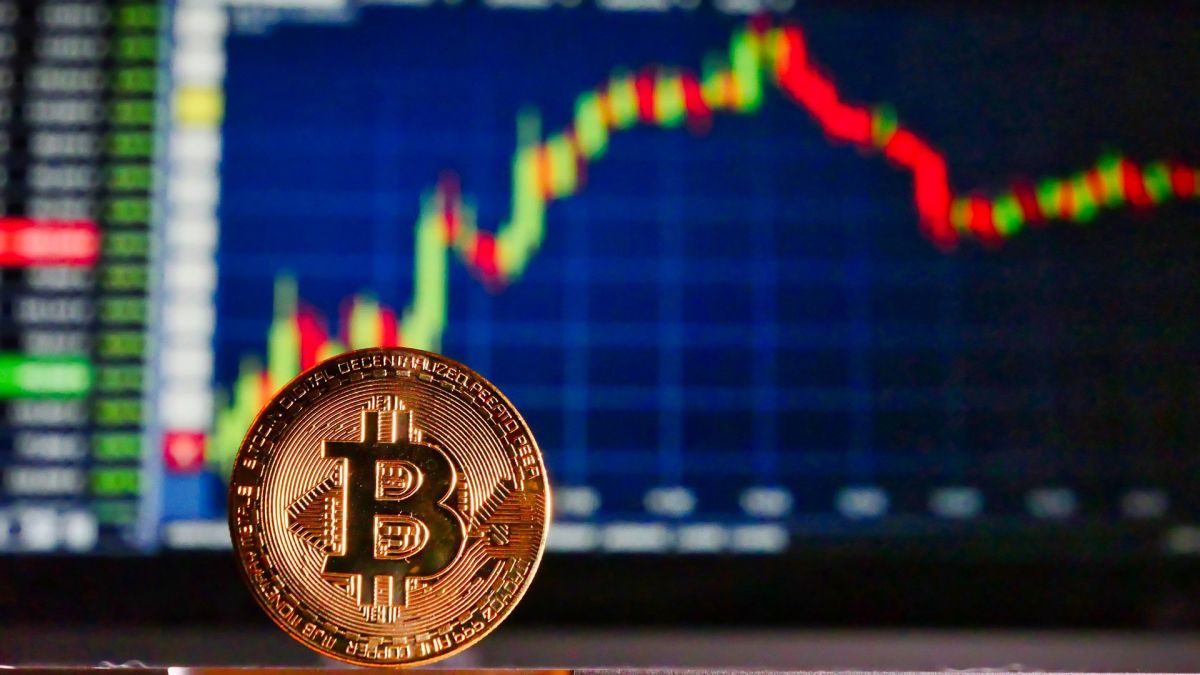 A popular destination for would-be cryptocurrency mining moguls is in the process of banning all mining farms and projects by April. The autonomous Inner Mongolia (Nei Mongol) region of China has reportedly been put on blast due to not minimising its power consumption, and as a result now intends to curb cryptocurrency mining in a bid to reduce its energy use.

All cryptocurrency mining efforts in the region will be shutdown by April, a draft plan posted to the Inner Mongolia Development and Reform Commission details (via BNN Bloomberg).

That would see eight percent of the global Bitcoin mining hash rate forced to move elsewhere or shutter, according to data from Cambridge University’s Bitcoin Electricity Consumption Index. The region had been known for inexpensive energy costs and local coal mines, which made it a prime spot for cryptocurrency miners looking to maximise profits and minimise expenses.

The region aims to reduce its emissions per unit of gross domestic product by three percent this year.

While Inner Mongolia certainly houses a lot of the world’s mining outfits, the most popular region for Bitcoin mining in China is Xinjiang Uyghur. That’s the nominally autonomous region which reportedly accounts for 36 percent of the country’s hash rate.

There is more than just crypto mining going on in the region, however, and you can read more pressing reports about what’s going on in Xinjiang Uyghur, including allegations of genocide from the US, over at the BBC.

It also estimates that the total consumed electricity costs of the Bitcoin network is greater than that of the entire country of Argentina.

That’s just one cryptocurrency, and one not often powered by graphics cards. That would most often be Ethereum, which is the go-to for GPU miners and increasingly popular due to sudden and momentous increase in value in 2021, despite recent falls in profitability and hash rate limiters from Nvidia, introduced with the RTX 3060 12GB.