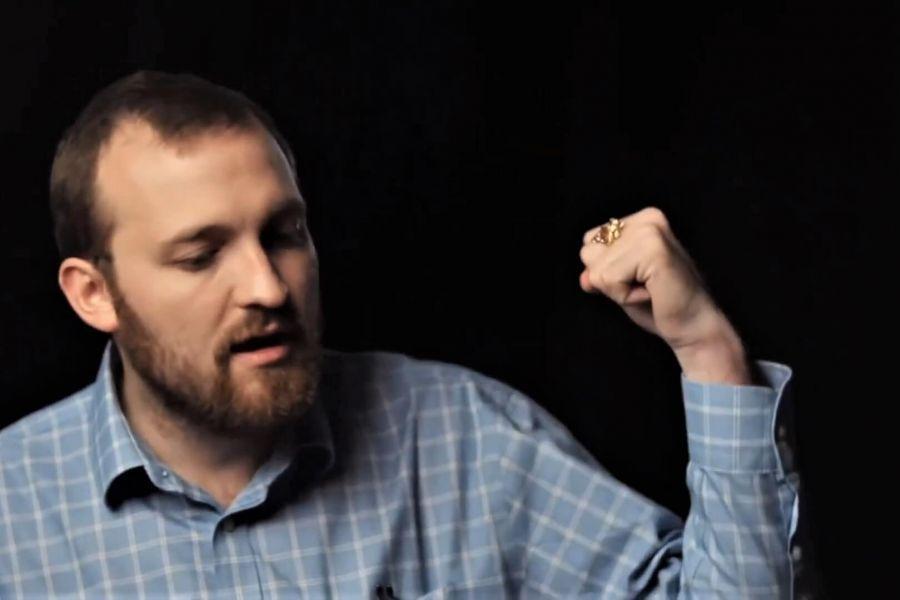 Cardano (ADA) has been one of the better performing major cryptoassets this year. When bitcoin (BTC) started tanking following Tesla’s rejection of the cryptocurrency in May, ADA began a climb up to its current all-time high of USD 2.45 (per Coingecko), largely because it was one of the few major proof-of-stake (PoS) platforms.

And while ADA has since fallen from this peak (set on May 16), at the time of writing, it has dropped by ‘only’ 45%, which is less of a post-ATH dive than that experienced by BTC (49%), ethereum (ETH) (51%), binance coin (BNB) (55%), dogecoin (DOGE) (69%), and polkadot (DOT) (69%). That it has been able to retain a bigger portion of its former value than most is an indicator of the excitement and hype it has been generating recently, with founder Charles Hoskinson generally wasting no opportunity to talk it up.

But how much progress has Cardano, founded in 2015, been making recently as a platform, and is it ready to attract significant adoption once it launches smart contracts (and other features)?

In terms of actual adoption at this moment in time, Cardano has really only just begun attracting significant development on its platform.

“I’ve seen an infographic thrown around a lot with a list of all the projects that are building on Cardano, but it includes things like exchanges and wallets, as well as projects that want to add Cardano support, which I feel is a little misleading. I think a more meaningful statistic is how many projects are uniquely building on a particular platform, and by extension, how many unique active users do those projects have combined,” said Riccardo Spagni, the former lead maintainer of Monero (XMR).

@IOHK_Charles Cool. Now show me a single in-production dApp on Cardano I can use with my hardware wallet today

In terms of unique projects and users, Spagni doesn’t think Cardano has much right now, although he is open to this changing “once it has deployed its smart contract functionality.”

For trader and author Glen Goodman, Cardano is effectively an early-stage tech startup which has “perhaps prematurely” been valued in the tens of billions of dollars. At the time of writing, ADA is the 5th largest asset by market capitalization (USD 42.7bn).

“People need to understand that it hasn’t even really started operating yet in a meaningful sense, as smart contracts haven’t even been launched. Charles Hoskinson suggests more than 100 companies are looking to move from Ethereum to Cardano when its functionality matures – and that may include DeFi companies – but we’ll have to wait to see whether that move really happens or not,” he told Cryptonews.com.

However, despite its relative immaturity, Cardano has witnessed some signs of adoption.

“Their most impressive achievement so far was a recent pact with the Ethiopian Ministry of Education to get all the teachers and students on the Blockchain. If they can pull this off it can be an exemplary display of Cardano’s capabilities,” Mati Greenspan, the CEO and founder of Quantum Economics, said.

However, Greenspan noted that it’s “still early days” and that it will be some time before we can evaluate just how successful such projects — and also Cardano — are likely to be. Nonetheless, there is expectation from at least some of the wider crypto community that Cardano could eventually become one of the dominant blockchains.

“Considering the massive community and the focus they have had on business development (with their plans for Africa, for example), Cardano is definitely expected to become one of the largest smart contract platforms out there. I do expect that there will be multiple large platforms instead of just one winner,” said Michaël Van de Poppe, a trader and founder of the Amsterdam-based BonSancaGroup.

That said, some observers remind Cryptonews.com that having good technology doesn’t always guarantee success, as past technological rivalries have shown.

“The answer is we don’t know yet which crypto projects will succeed and which will fail, any more than we knew the apparent brilliance of Adobe Flash would soon be overtaken by superior technologies and make Flash obsolete. Perhaps Cardano will be the Flash of the crypto world or maybe it will be the CSS and live long and prosper,” said Glen Goodman.

For Riccardo Spagni, Cardano will have its work cut out in competing with Ethereum.

“Cardano has an uphill battle to differentiate itself, and to demonstrate that it has real-world applications being built on top of it, applications that can attract hundreds of thousands of active users. If EOS, with billions of dollars in the bank, couldn’t achieve that, then I am skeptical of Cardano being able to achieve that,” he said.

Spagni added that pretty much none of the approaches tried to date have worked to bring the next 100 million users into the cryptoasset ecosystem.

“It’s a little disappointing that projects continue to approach this by flaunting fancy cryptography and vanity metrics (transactions per second!!) instead of focusing on an excellent user experience, usable privacy for users, and attracting real applications that aren’t just crypto toys,” he said.

Back in March, Charles Hoskinson attracted a few headlines by claiming that more than 100 companies are ready to join Cardano, which is in the process of rolling out the Alonzo upgrade that should bring smart contracts to the platform.

While Cardano might get a number of dapps building on it once smart contracts are live, observers don’t think many or any platforms will leave Ethereum for Cardano, as Hoskinson seems to imply.

“I think that wanting to switch away from Ethereum (due to fees) is very different to actually switching away from Ethereum. I suspect most companies will support Cardano in addition to Ethereum,” said Spagni, who pointed out that plenty of projects have joined Binance Smart Chain without dropping their ETH support.

Most commentators tend to agree with this take. Mati Greenspan is another who suspects that Cardano will enjoy a fair amount of adoption without actually causing projects to leave Ethereum.

“Cardano has a lot of hype around it so it’s very likely that many projects are glad to declare that they would consider building on it if/when that becomes an option,” he told Cryptonews.com.

That said, some observers suspect that, once Cardano offers more functionality, new projects may choose to build on it rather than Ethereum or other smart contract networks.

“I think that it is unlikely that so many established projects on Ethereum will leave this platform behind for Cardano, although it is extremely likely that a lot of new projects are focusing on Cardano,” said Michaël Van de Poppe, adding that despite Ethereum’s current scalability problems, the coming year will bring “a lot of positive changes“ to its blockchain ecosystem.

In either case, whether Cardano can prove skeptics wrong remains to be seen. Still, for now, it remains one of the most popular platforms with one of the most valuable tokens. However, in 2018, EOS also was the 4th largest cryptoasset by market capitalization and today it’s 30th.

The Cardano Foundation did not respond to our requests for comment.
___
Learn more:
– The ‘Number Go Up’ Mentality Drives Crypto World As It Matures
– ‘Fiat-Like’ Proof-of-Stake Chains Favor Centralization & Rich Players