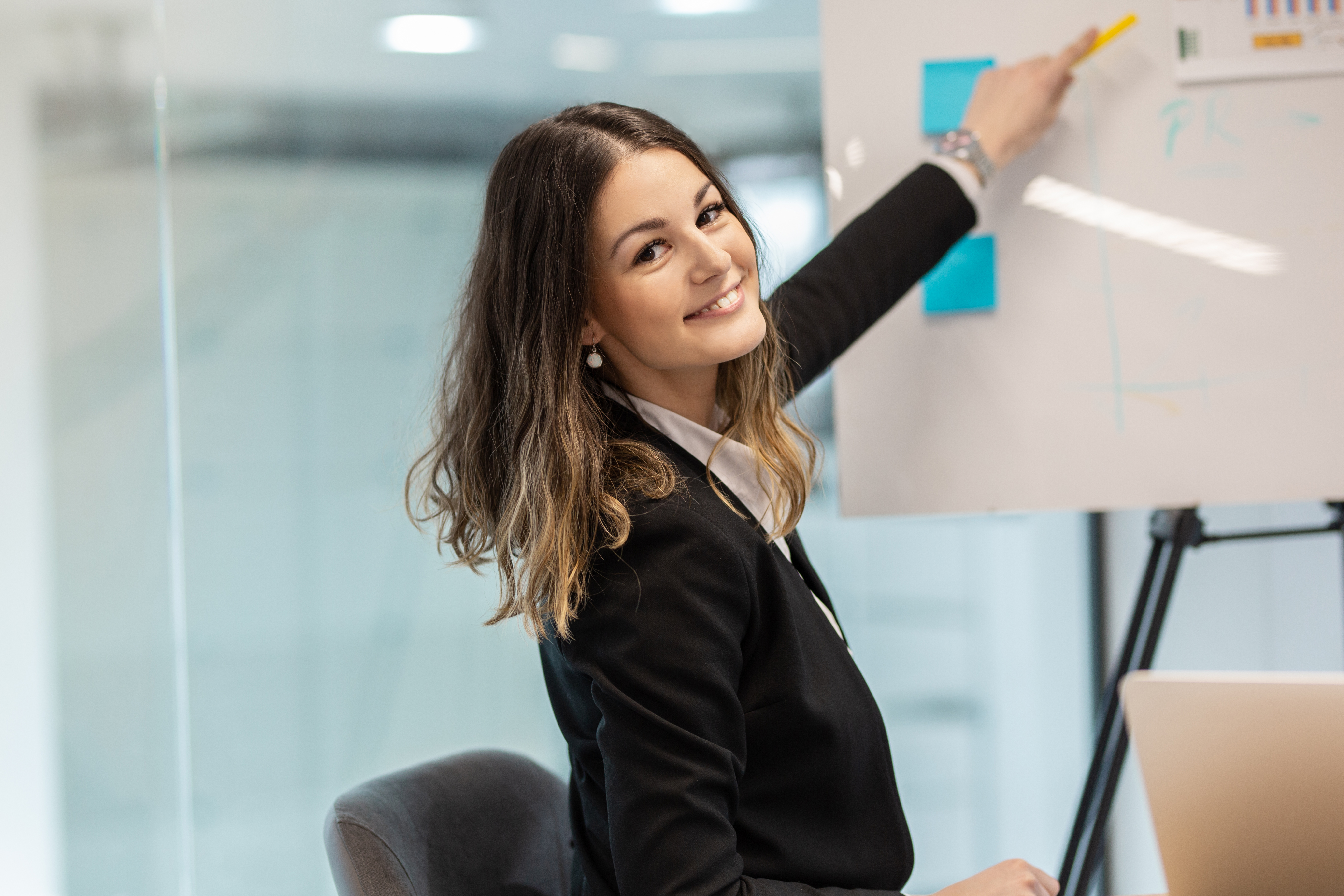 The S&P 500 has had a wild run-up over the past 12 months, returning about 54%. That said, the index now looks significantly overvalued, with an overall price-to-earnings (P/E) ratio of 41.5. In a market like this, it’s increasingly hard to find growth stocks that are still trading at reasonable prices. To do so, you have to think a little outside the box.

It may seem like strange advice today to suggest adding shares of a student loan issuer, a cryptocurrency miner, and an innovative medical imaging firm to your portfolio. However, Sallie Mae (NASDAQ:SLM), Riot Blockchain (NASDAQ:RIOT), and Nano-X Imaging (NASDAQ:NNOX) have returned 160%, 1,100%, and 85%, respectively, over the past year, and there are good reasons to think they have more gains in store for investors.

Sallie Mae is the biggest private student loan issuer in the country with a 54% market share. It has partnerships with 2,400 universities, and its profit on student loan interest amounted to $871 million in 2020, up 55.1% from 2019.

Despite the increase in state-level college subsidies and federal student loan reform, Sallie Mae has done surprisingly well. Currently, the company is only seeing a 1.2% charge-off rate each year due to defaults.

One big reason behind the low default rate is that 86% of the company’s loans involve a guarantor. Right now, Sallie Mae expects to increase its loan origination volume by up to 7% annually for the next few years.

The student-loan issuer is also very profitable, with a return-on-equity of 45%. Yet despite these fantastic results, Sallie Mae stock is only trading at 8.4 times earnings. The company knows that its shares are cheap too, and has just announced a $1 billion share buyback program, which should boost its stock price further.

Given that it’s trading at an astonishing 200 times revenue, you may be wondering why one would view Riot Blockchain as anything other than a grossly overvalued stock to avoid at all costs. However, the company has what it needs to justify its valuation.

As of the end of 2020, the company operated 7,043 Bitcoin (CRYPTO:BTC) mining rigs, and it plans to purchase an additional 30,603 of them this year. Its mining capacity amounted as of Dec. 31 to 0.57 exahashes per second, which was approximately 0.475% of the global total on the Bitcoin network. Riot Blockchain’s mining operations consume more than 20 megawatts of electricity per year.

We already know that with more mining rigs being added and higher Bitcoin prices, Riot Blockchain’s revenue in the first quarter of 2021 likely blew past expectations. We’ll have to wait to see the full report until May. In the meantime, paying 175 times sales for a company that is on track to quadruple or even quintuple its revenues year over year is a much more reasonable proposition. I’d highly recommend that cryptocurrency enthusiasts add this miner’s stock to their watch lists.

Nano-X Imaging has polarized investors and short-sellers with its supposedly revolutionary X-ray imaging device. Instead of a traditional heated-metal X-ray tube, the company claims it invented a nano-cone electron-emitting silicone X-ray tube that costs 99.9% less.

This month, its X-ray device received a 510(k) clearance from the U.S. Food and Drug Administration — a clearance typically reserved for instruments that are substantially similar to devices already on the market. Due to a small regulatory loophole, X-ray tubes can enter commercialization via this path, even if they are truly novel inventions.

Nano-X already has 5,150 preorders for its device, along with an additional 5,500 units for deployment in strategic partnerships. By 2024, the company expects to deliver 15,000 units. It plans to charge $14 per scan by healthcare providers.

Right now, Nano-X only has a market cap of $1.9 billion, so its stock has a lot of room to run if its devices are successful in the commercialization stage. However, I’d rate the stock as a speculative buy until the devices have been proven safe and effective when used to take X-rays of real patients in clinical settings.