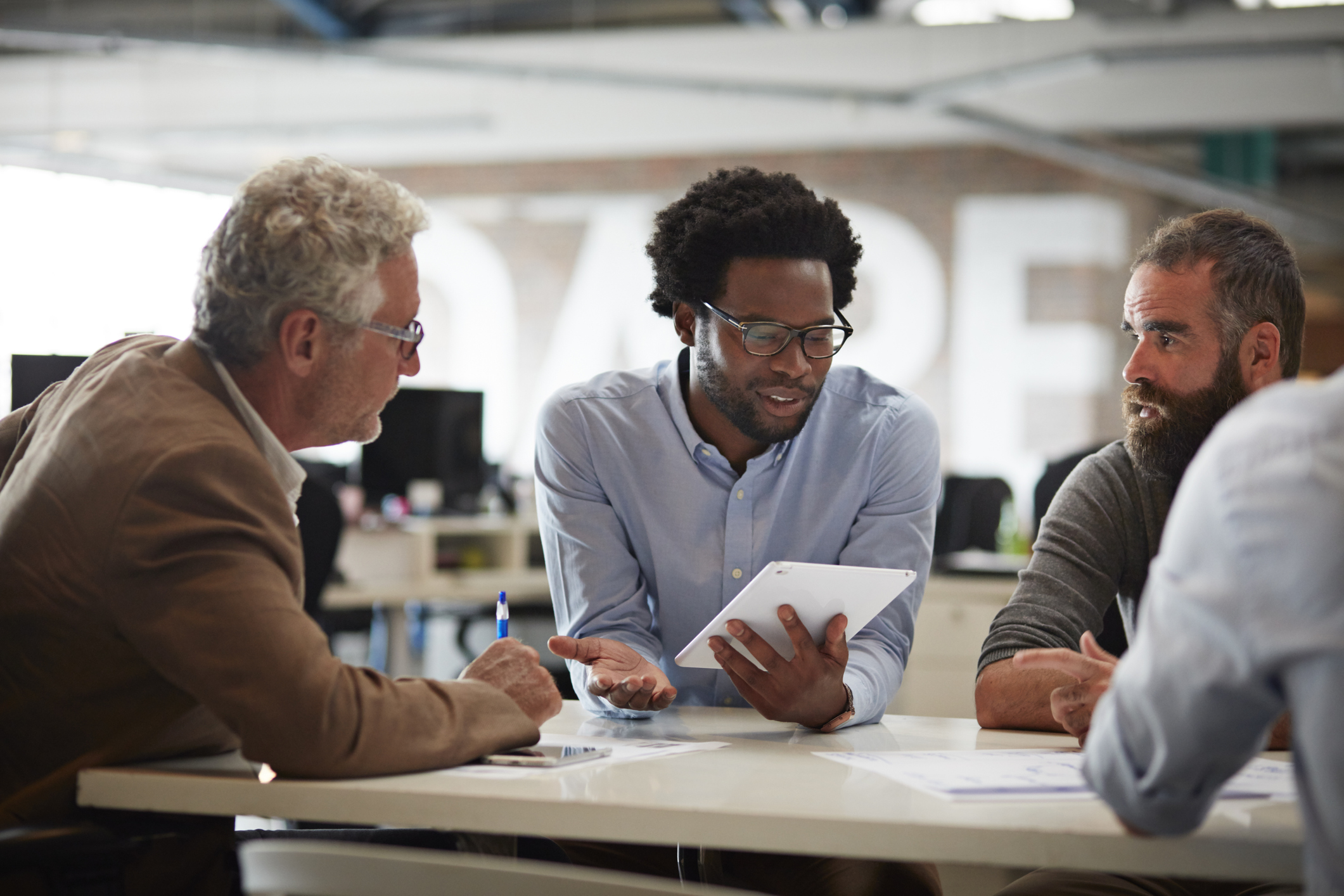 MoneyGram International (NASDAQ:MGI) is the second-largest money transfer company in the world in terms of its infrastructure, with some 380,000 locations in more than 200 countries. Only Western Union is bigger, although there are many online competitors, like PayPalʻs Xoom.

MoneyGram has been good to investors the past couple of years, returning 160% in 2020 and 43% already in 2021 at Wednesday’s close. But the company hit rock bottom in 2018 when it dropped 84% to about $2 per share after years of declines, from a high of $250 per share in 2006. The long, steady decline was due to a variety of reasons — most prominent of which is its inability to bring its business online.

MoneyGram has started to bounce back in recent years, as it has poured a lot of money into ramping up its digital capabilities. But it suffered a setback this week when a partnership it made with cryptocurrency firm Ripple dissolved. What does this mean for MoneyGram?

In 2019, MoneyGram signed a partnership with Ripple, which created the XRP cryptocurrency token. Ripple made a $30 million investment in MoneyGram to be its partner for cross-border international exchange of digital assets.

“This is a huge milestone in helping to transform cross-border payments. MoneyGram is one of the largest money transfer companies in the world and the partnership will continue to further the reach of Ripple’s network. I look forward to a long-term, very strategic partnership between our companies,” Brad Garlinghouse, CEO of Ripple, said in June 2019.

For MoneyGram, the deal would have allowed it to use XRP for international settlement, better matching the timing of funding with its settlement requirements, thus reducing costs and increasing free cash flow and earnings.

But in December 2020, the Securities and Exchange Commission (SEC) filed a lawsuit against Ripple, claiming the company raised over $1.3 billion through the sale of XRP in an unregistered securities offering.

MoneyGram was not involved in the action. The company released a statement right after the SEC action, saying it had “not been made aware of any negative impact to its commercial agreement with Ripple but will continue to monitor for any potential impact as developments in the lawsuit evolve.” MoneyGram said it uses other trading platforms and is not dependent on Ripple for its foreign exchange trading needs.

Just this week, on March 8, Ripple and MoneyGram officially terminated their partnership. So what does this mean for MoneyGram?

The biggest effect will be the loss of fees Ripple paid to MoneyGram to use the XRP token for international settlement. In the first quarter of 2020, that translated to $12.1 million, and officials say total revenue for the first quarter of this year will come in around $300 million — more than the same period of 2020 but less than the $323 million from the fourth quarter.

Both MoneyGram and Ripple have left the door open to resuming the relationship in the future, pending an adequate resolution of the SEC lawsuit. But in the meantime, Wall Street did not react negatively after the Ripple deal was officially terminated. The stock price barely budged and remains up about 43% year to date.

Long-term, MoneyGram still has sizable debt, and its rapid rise over the last couple years has its stock overpriced. But the growth in the online business is promising, and it’s a stock to keep on your radar.