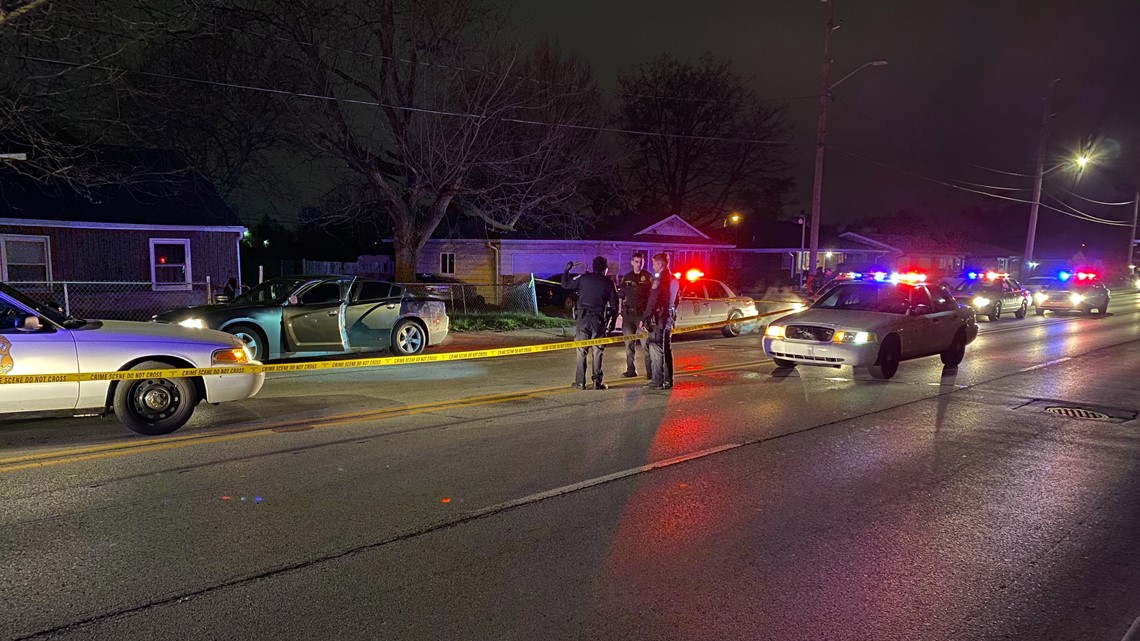 Officers responded to reports of a person shot near the intersection of 62nd Street and Keystone Avenue just before 2 a.m.

When officers arrived, they found a victim who had been shot.

The victim, whose identity was not shared by authorities, was transported to an area hospital in serious condition.

Police said the location of the crime scene was reported in the 6200 block of Keystone Avenue, but the scene spanned several blocks, all the way up to Broad Ripple Avenue and Westfield Boulevard.

No other details were immediately released. The investigation is ongoing.